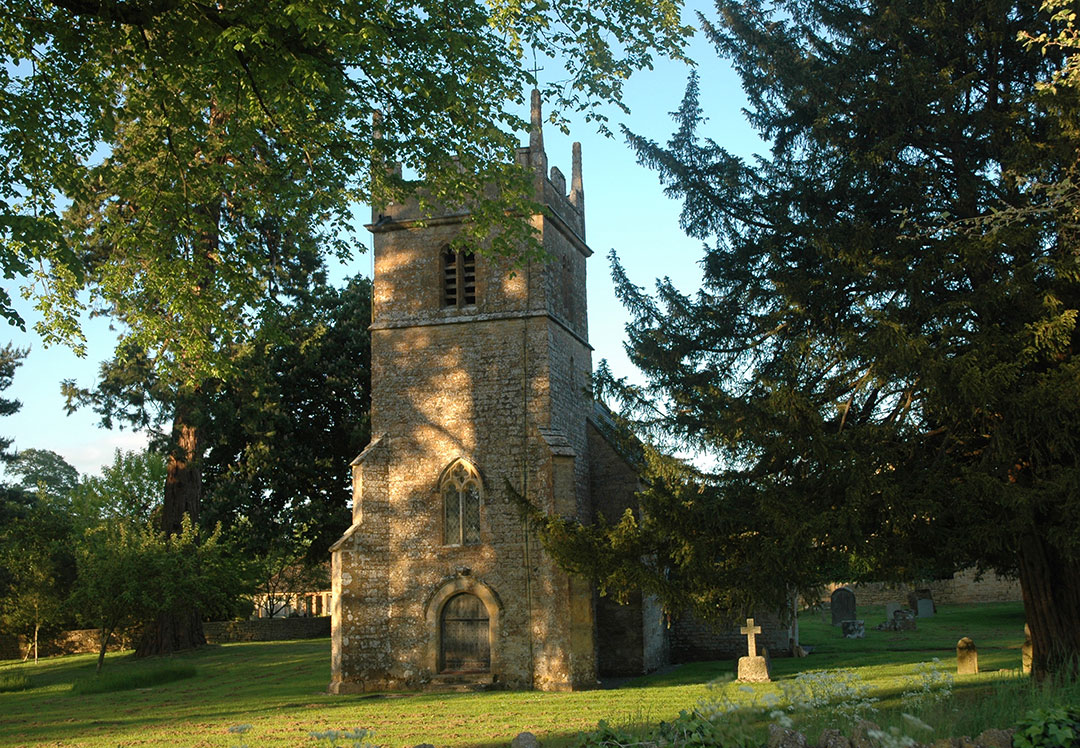 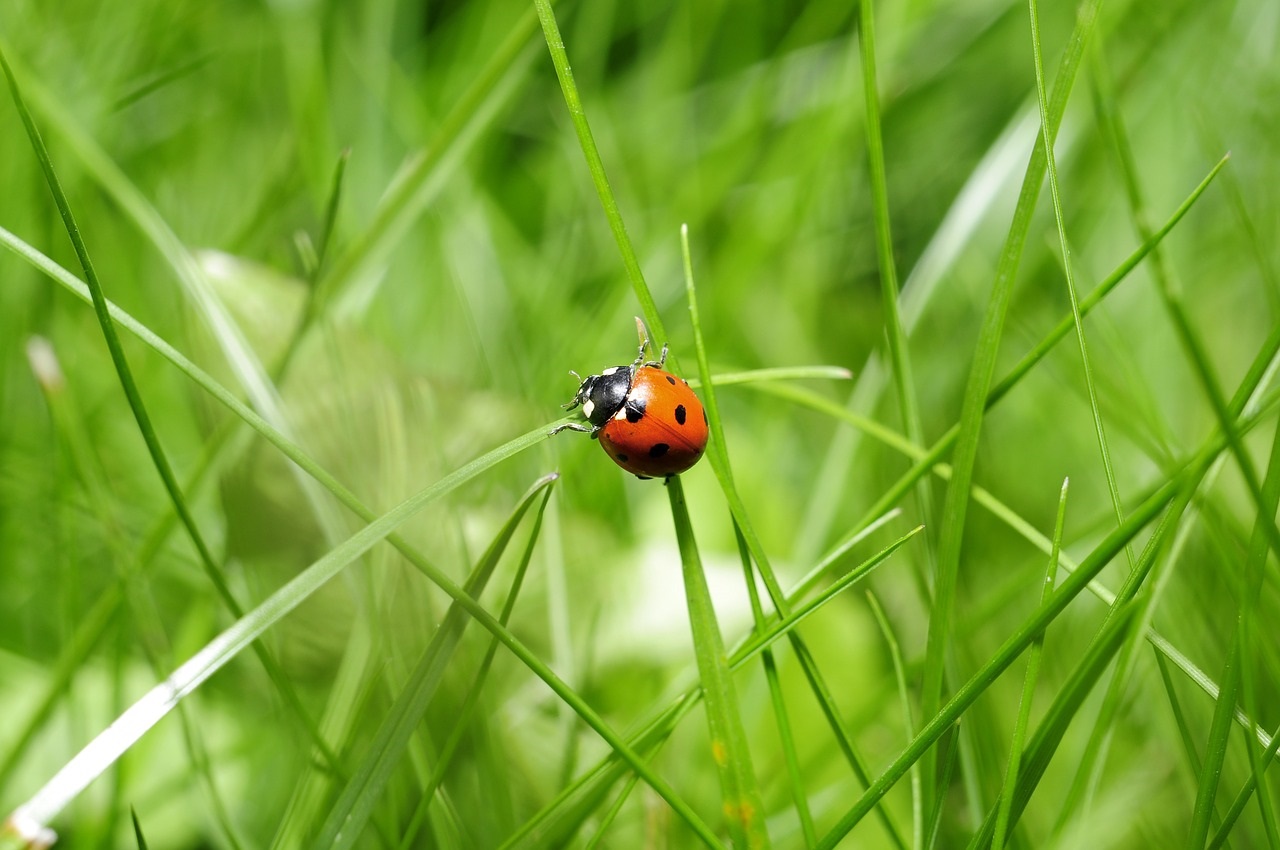 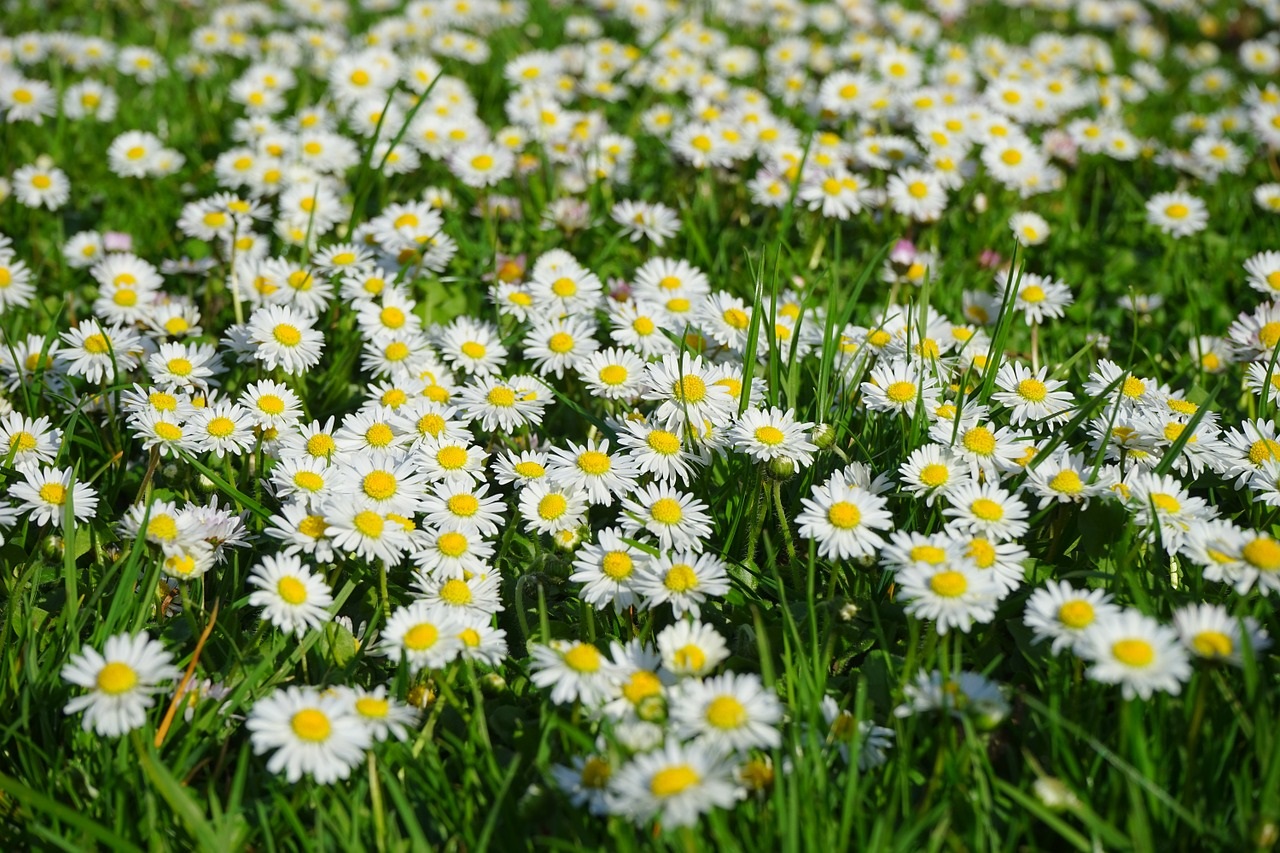 Amenities and Activities at St Michael’s

Regular services at St Michael’s resumed in May – see below for details.  If attending, please observe the requested coronavirus precautions.

Situated in the centre of its lovely churchyard at the heart of the village, St Michael’s offers a sanctuary of peace, for quiet contemplation, and welcomes everyone. The church is open from 9.00am – 4.00pm daily.

At St Michael’s Blackford we celebrate Morning Prayer on the second Sunday of each month at 9.30am, and Holy Communion on the fourth and fifth Sundays monthly at 8.00am.  Tea and Coffee are served in the church after every service. All welcome! 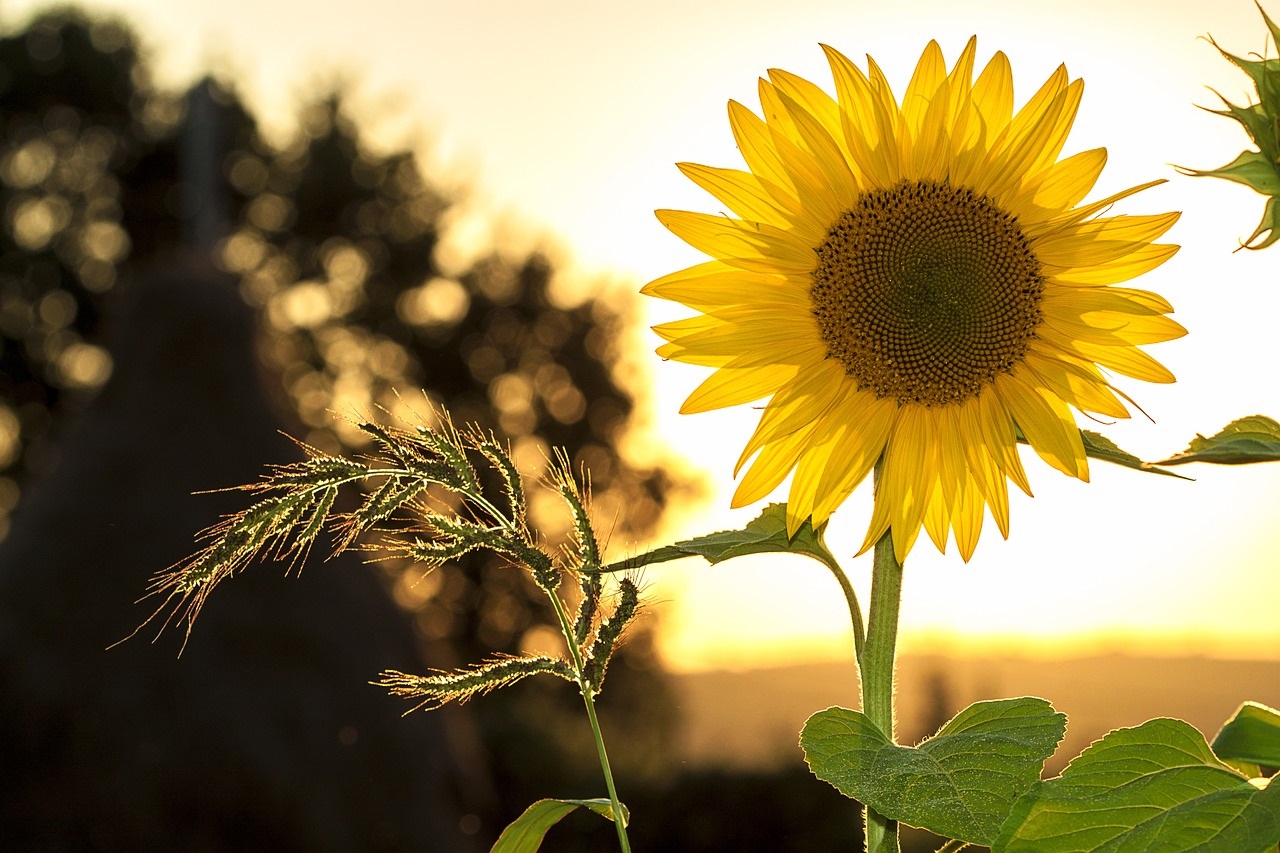 We welcome all financial contributions to the Church. For further information please contact one of the Church Wardens.

St Michael’s Church lies at the heart of this small village, whose population is a third of what it was at the beginning of Queen Victoria’s reign.  It’s beautifully simple nave, chancel, and tower date from Norman times in the 12th century, when it was a chapel dependant on Maperton.  The south doorway, font and some masonry are Norman, though the church is substantially perpendicular dating from the 15th century when the tower was finished, the chancel and north wall rebuilt to include the rood staircase, and south porch added.  Pews and a musician’s gallery were added in the 18th century; the wagon ceiling was restored and the gallery removed in the 19th century; and the Rood screen added in the 20th century.

Stained glass – 15th century fragment showing a chalice and host (communion cup and paten or plate) in the south nave window; 15th century arms of the Seymour and Erleigh families in the north chancel window; and the Good Shepherd east window by John Hayward 2002.

Furnishings – Norman font; wooden altar designed by Martin Travers; 17th century wooded pulpit which once had a sounding board; two alabaster fragments (Christ crucified and torso of St Michael) found when the stairs were unblocked and believed to be part of a reredos

Memorials – some fine ledgers (flat tomb stones) including one in the sanctuary to Barnaby Dirke 1578-1620 Rector of Blackford, who was reported for preaching only once a quarter; and an 18th century oval memorial to Henry Dampier

Above the screen corbel stones upon the rood (Crucifix) beam stood

Base of a medieval churchyard cross

For information on Safeguarding including contact details for the Parish Safeguarding Officer please refer to the Safeguarding Statement on the Home page of this Camelot Parishes website.

“This is my commandment: that you love one another as I have loved you.”