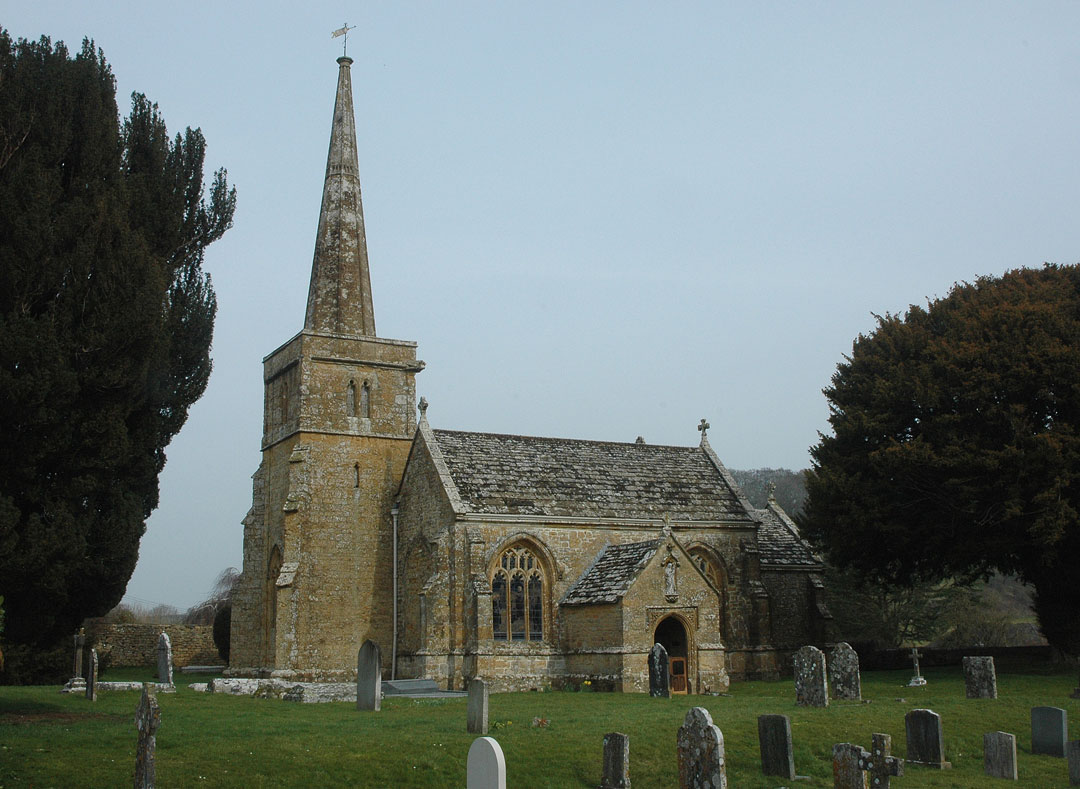 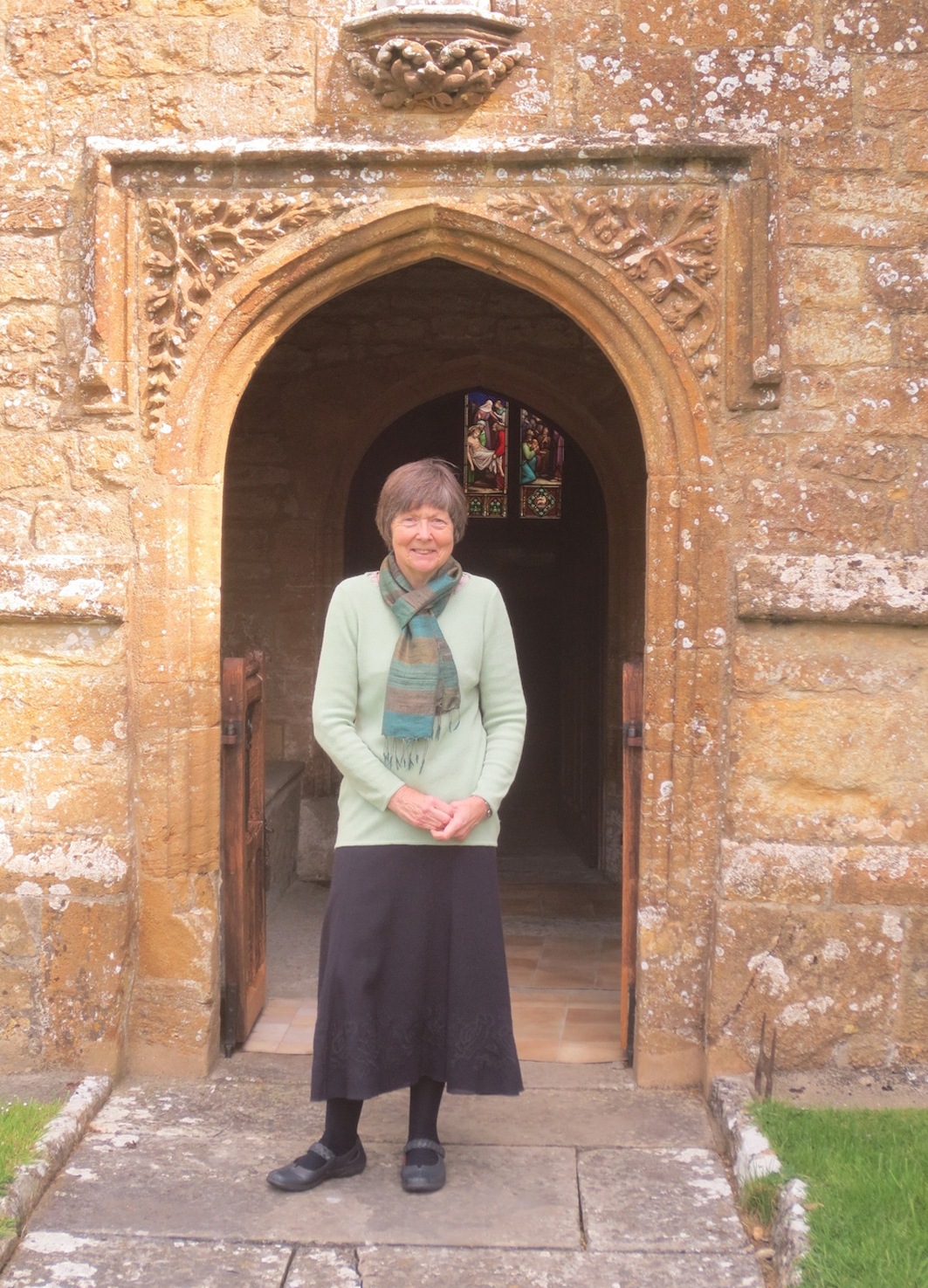 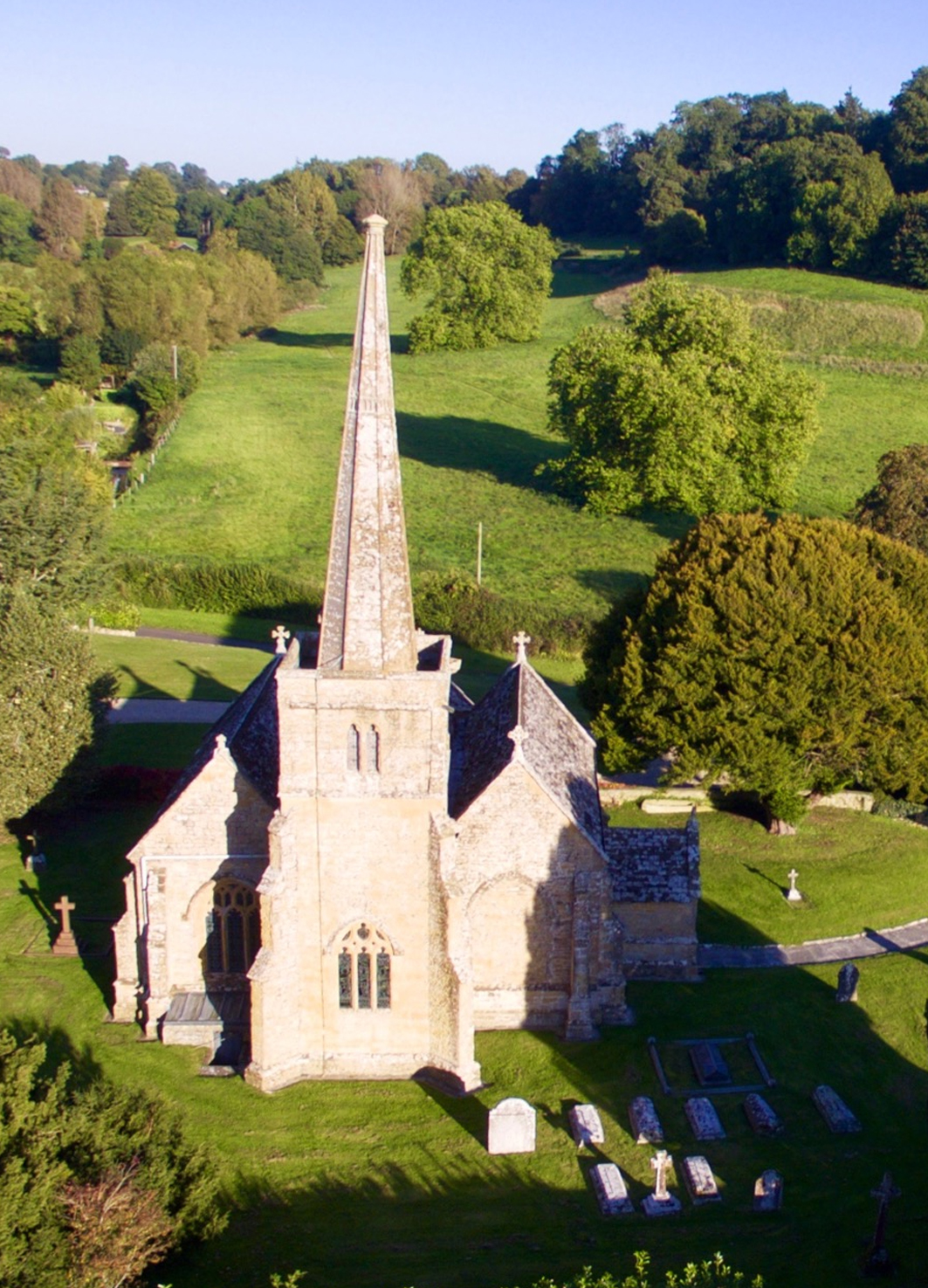 In a normal year we have

St Mary’s Church, the focal point for community life, sits attractively towards the north end of the village between two particularly fine houses – the Georgian Old Rectory to the south and the Manor House to the north.  Sir Walter Pauncefoot left money for the building of this perpendicular hamstone church in 1485.  Consisting of nave, chancel, south aisle, porch and tower, it probably replaced an earlier building.  The church remains substantially perpendicular, but much restoration was carried out by the Husey Hunt family thus honouring their seigneurial obligations to the church.

A matching north aisle was built in 1864 shortly after an elegant spire had been added to the medieval tower.  John Hubert Hunt, a bachelor, built the present Compton Castle in the 1820’s and the Revd James Senior (later Husey Hunt) was Rector of Compton Pauncefoot and Blackford 1839-97.  The Chancel was refurbished in the 20th century.

In the south aisle – Lady Chapel with squint to allow this side altar to sychronise the elevation of the Host (bread symbolising The Body of Christ) with the main alter; by south-east winder a stone inscribed Anne Whyting 1535 with frieze of shields bearing the arms of the Whyting and Pauncefoot families, who were related; substantial Gothic memorial to John Hubert Hunt and his ancestors which sadly blocked up the west window in 1830

Panelled barrel vaulted ceilings with Christian symbols, especially the chancel ceiling with angels bearing the Instruments of the Passion (items associated with the Redemptive Suffering of Christ on Good Friday)

The view of the church with its stone roof, finials, and tower with banded spire, one of only a score in Somerset. Dont overlook the dinky Victorian vestry chimney!

so that whatever you ask the Father in my name, he will give it to you.  I am giving you these commandments so that you may love one another.”