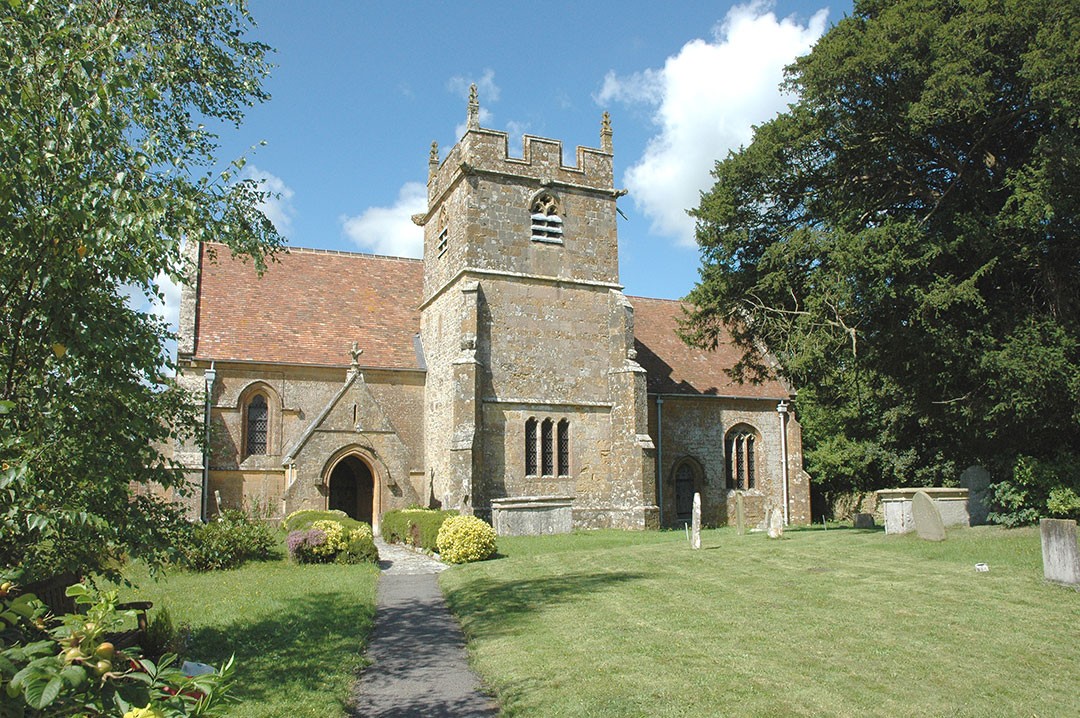 Our Church Wardens at St Mary the Virgin, Yarlington 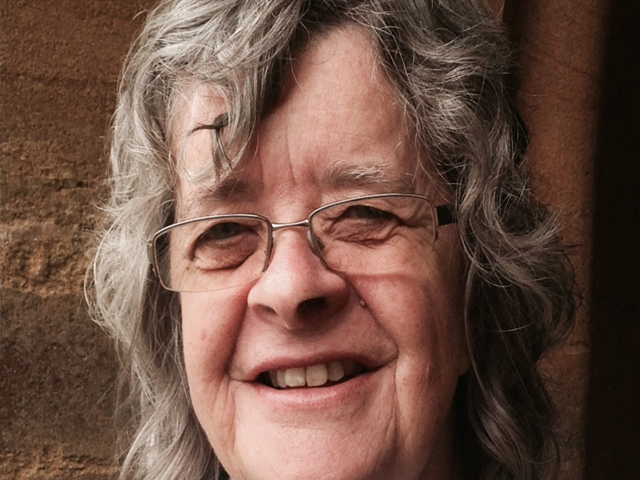 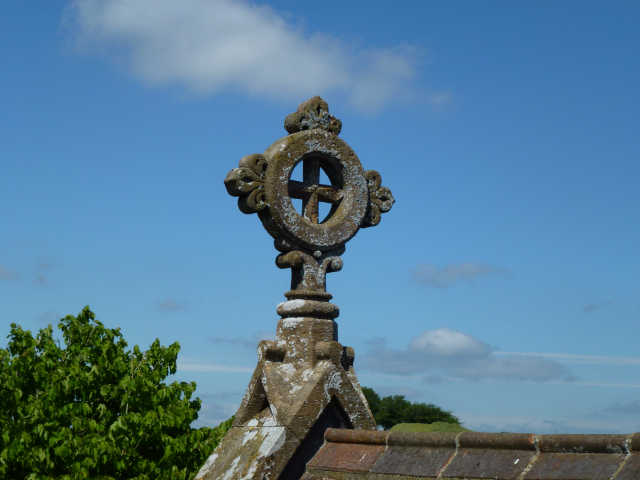 Churches services resumed on Easter Sunday and continue with Communion at 9.00am on the First Sunday of the month; Evensong at 6.30pm on the Third Sunday; and Sunday Worship at 11.00am on the Fourth Sunday. 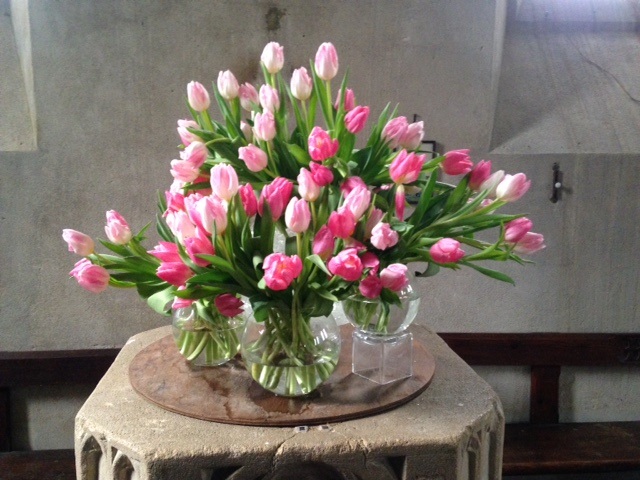 St Mary’s Church stands in the centre of the village, where it stood with the manor house in medieval times.  For the manor of Yarlington is recorded in the Domesday Book.  It is also the source of the well known Yarlington Mill cider apple.  To the north open countryside reveals evidence of farming practice of the middle ages and to the south the Stag’s Head Inn beckons the weary pilgrim.  A Norman, or perhaps Saxon, arch at the base of the tower indicates that there was a church on the site, perhaps with this central tower, at the time of the Norman conquest.  Apart from the 15th century perpendicular tower, the church was almost entirely rebuilt in 1878 in what Pevsner describes as a ‘coarse geometrical’ style by J A Reeve.  This architectural style and the huge chancel are representative of the significant influence of the Cambridge Camden Society, later the Ecclesiological Society  founded in 1879, which wanted to restore Anglican churches to a Gothic style suited to Prayer Book services.  Work by J A Reeve can also been seen in St Mark’s Church, Salisbury and St Boniface College, Warminster.  Only the tower remains from the medieval church, though it may not be as it was in the original footprint of the building.

Notable features in the church and churchyard

Furnishings – perpendicular font, square with chamfered corners; one of five painted panels from the gallery removed in 1878; photograph of silver Yarlington Cup 1611-12 given by A J Rogers, Rector 1876-1908, now in Bristol Museum

Mosaic memorial by James Powell to Edwin Rogers MC killed at Ypres in 1916 (James Powell of Whitefriars Glass Foundry wanted to find a use for discarded pieces of glass – he created some 900 mosaics, mostly memorials)

Memorials – many memorials to the Rogers family of Yarlington House

Three bells in the tower

A burial plot enclosed by railings

The World War I memorial

There are different kinds of service, but we serve the same Lord.”