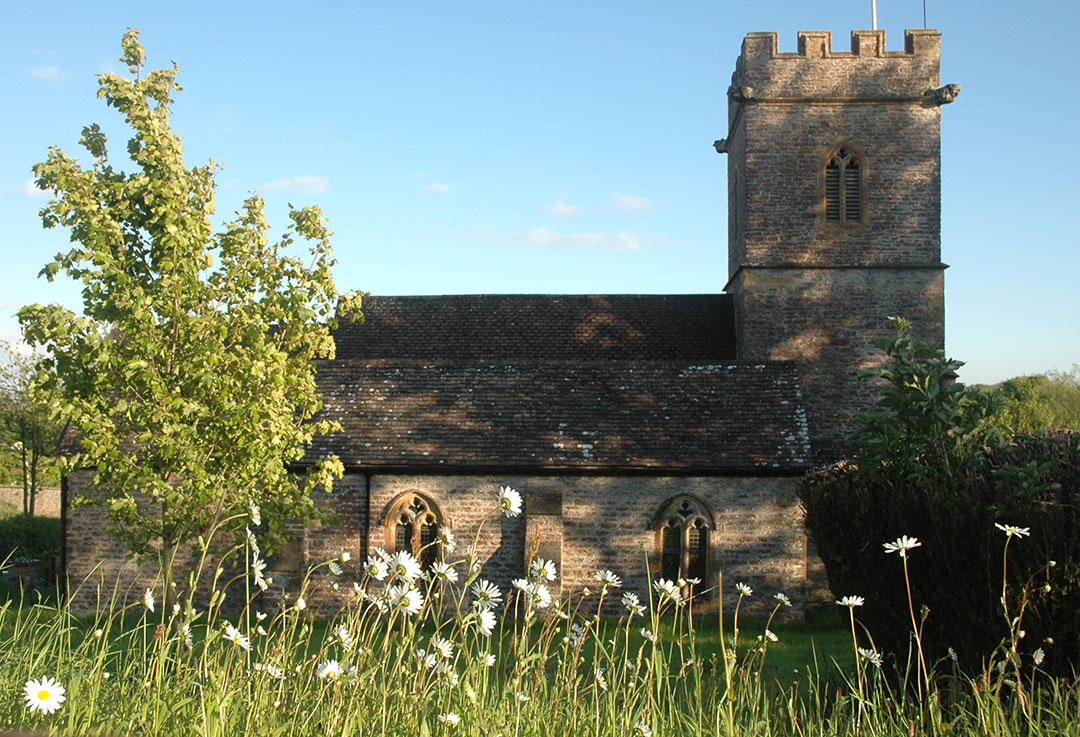 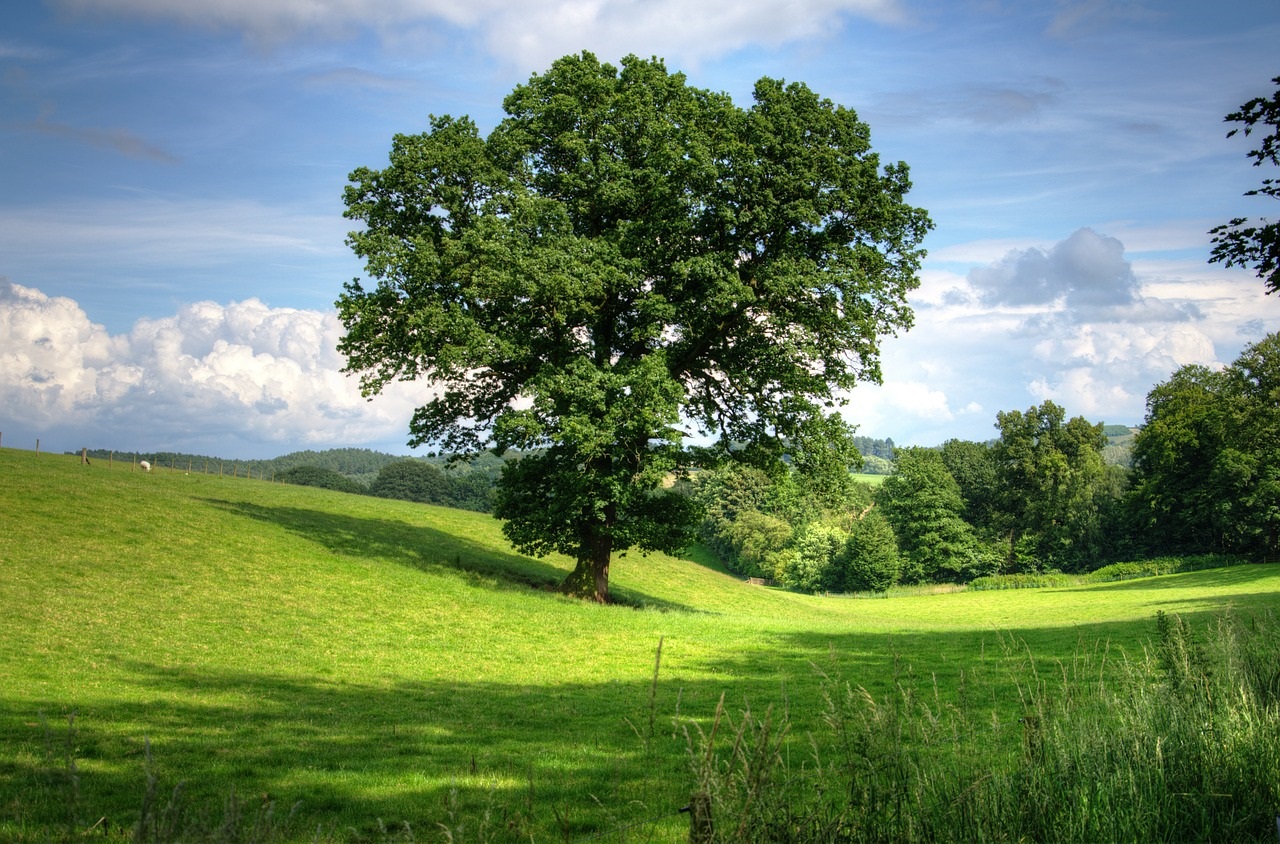 Church services in Holton resumed in June with Sunday Worship at 11.00am on the Second Sunday of each month and Communion at 11.00am on the Fourth Sunday.  If attending, please observe the requested coronavirus precautions. 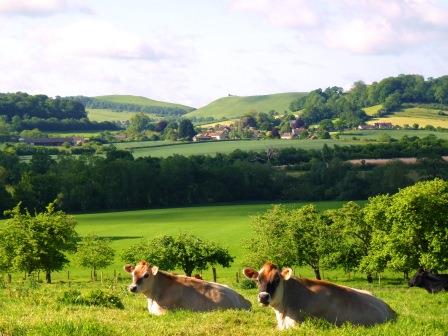 According to records we have had a Rector in Holton since about 1315, so we are very old church.  Holton is mentioned in the Doomesday book when it was called Altone.  We have records of births, marriages and deaths and we will do our best to help people trace their family tree.

We have a very happy family service on the first service each month, i.e. The second Sunday each month.

We have a library where people can deposit books and take away a new book.  We ask for a small donation.

There is a very active and popular Breakfast in the village hall on the first Saturday of the month and although this is not connected to the Church it provides an opportunity for fellowship. 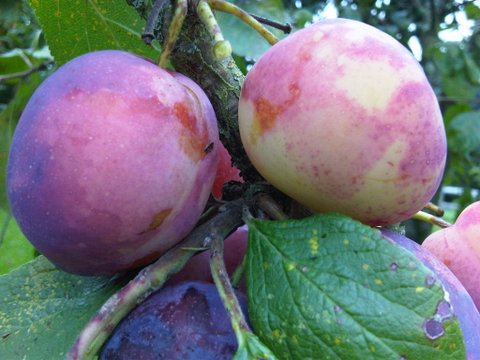 The Church welcomes all tithes , offerings and contributions
• during church services
• the donation box at the church door
• direct debit. Please contact the Church Warden for bank details

St Nicholas Church stands in the centre of the village, which is mentioned in the Doomsday Book – the name Holton meaning farmstead in a nook of land.  The present medieval church is probably not the first building, for the font and the footprint indicate that a church existed on this site in Norman times.  Several examples of 14th century work include the south porch doorway and the chancel and tower arches.  However much restoration work dates from the 19th century, when the chancel was remodelled.  The north aisle was added in 1888.

The simple footprint of nave with stone passages, chancel, tower, and north aisle – the latter added in the 19th century with access through panelled arches

Three bells dating from c. 1420 by Robert Norton, Exeter in the tower

19th century chancel with tiling and altar raised on steps

View of church with perpendicular tower, embattled with hunky punks (grotesques) at the corners, nave windows in decorated, east window in perpendicular style

By priest’s doorway, with ogee arch, to the chancel, mass or scratch dial (type of sundial), and mounting block (for ease of mounting your horse)

Evidence of blocked up west doorway

For information on Safeguarding including contact details for the Parish Safeguarding Officer please refer to the Safeguarding Statement on the Homepage of this Camelot Parishes website.
1 John 4:16 (NLT)

“We know how much God loves us, and we have put our trust in his love. God is love, and all who live in love live in God, and God lives in them.”