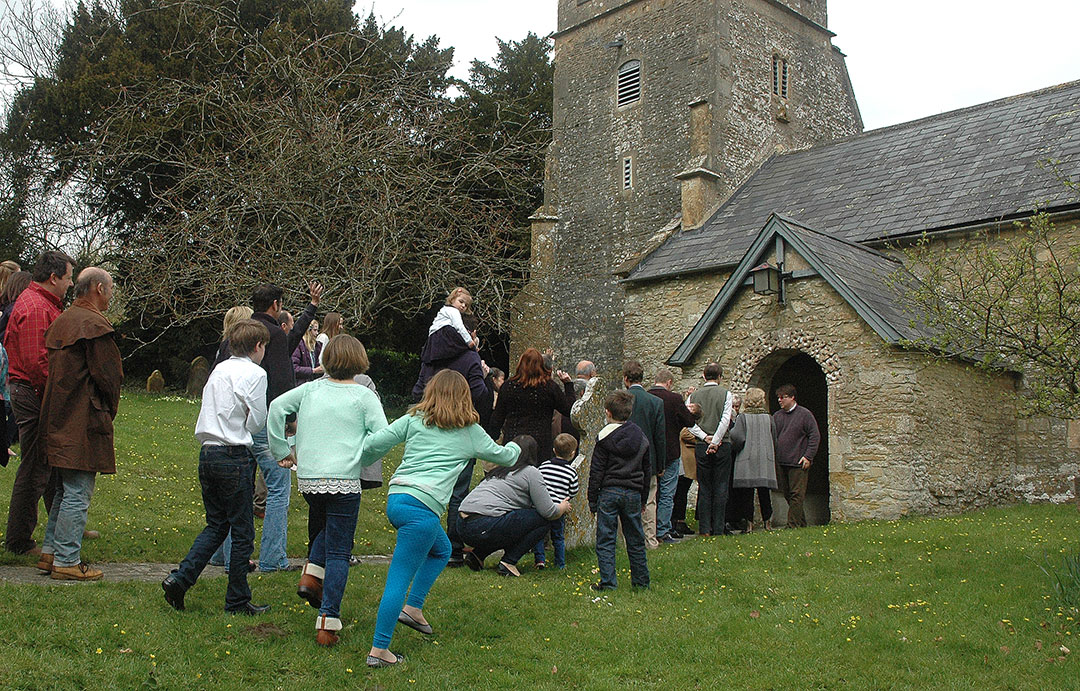 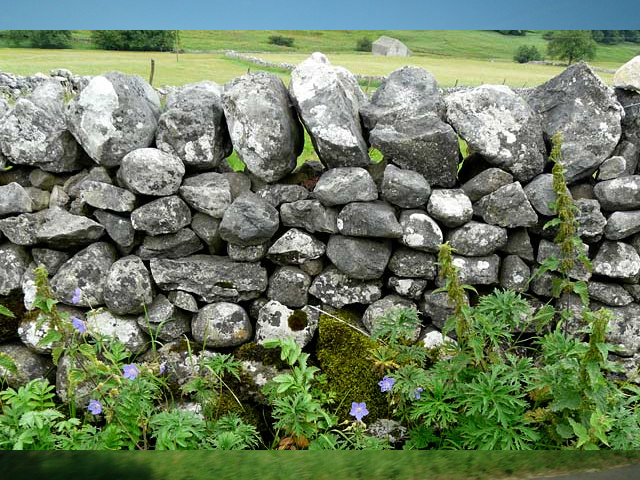 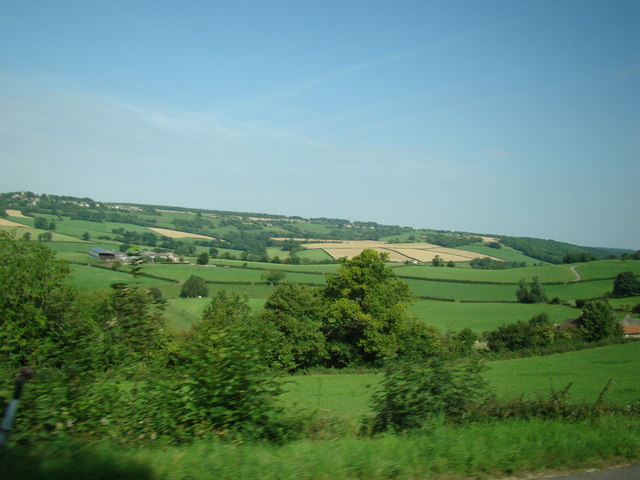 Services in St Nicholas’ Church will resume with a Harvest Service on Sunday October 10th at 4.00pm.

The resumption of services in St Nicholas has been delayed because of the need for building repairs. 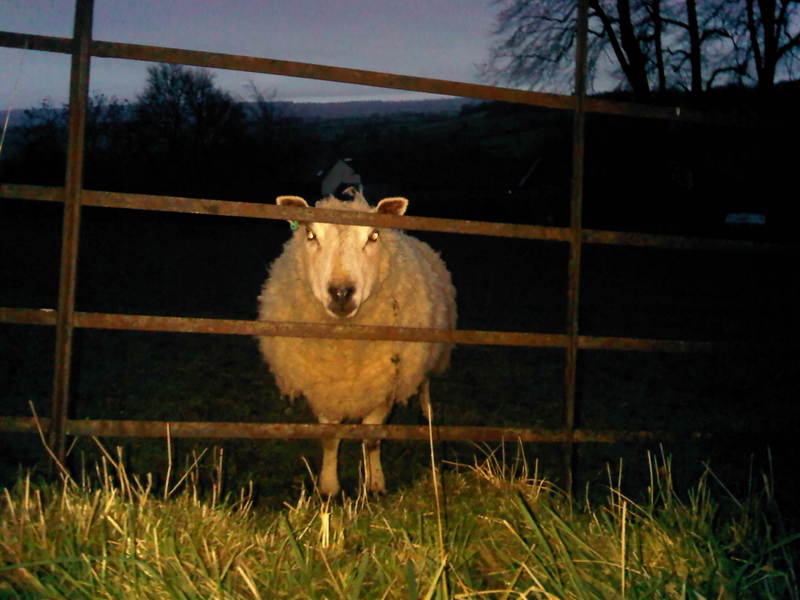 From the Church of Bratton Seymour, situated on the slope of Bratton Hill, there are outstanding views east towards Penselwood and St Alfred’s Tower.  It is in the centre of a small scattered village, just to the north of the Wincanton-Castle Cary road near Jack White’s Gibbet, and dates back to Norman times.  The name Bratton means farmstead by a brook with the suffix St Maur indicating manorial ownership by the family of that name.

A Norman Font and the Norman south doorway are unique features of this simple two cell church of nave, chancel, and tower.  The low perpendicular tower was probably built in two stages – originally in the 13th or 14th centuries and completed or remodelled in the 15th century.  A south porch and vestry have been added later.  Much restoration work dates from 1830.

Porch with curious decorated wedge-shaped stones in the outer arch

For information on Safeguarding including contact details for the Parish Safeguarding Officer please refer to the Safeguarding Statement on the Home page of this Camelot Parishes website.

“But those who trust in the Lord will find new strength.  They will soar high on wings like eagles.  They will run and not grow weary.  They will walk and not faint.”